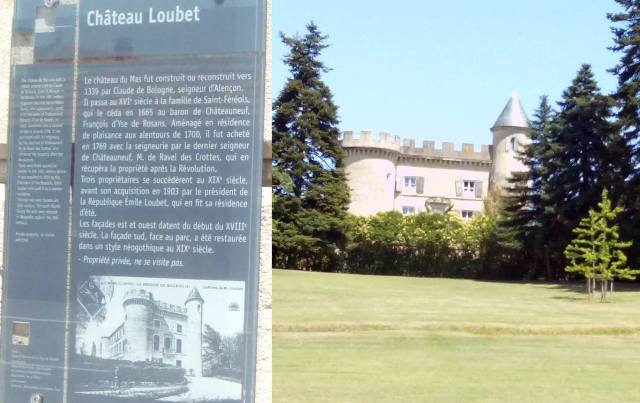 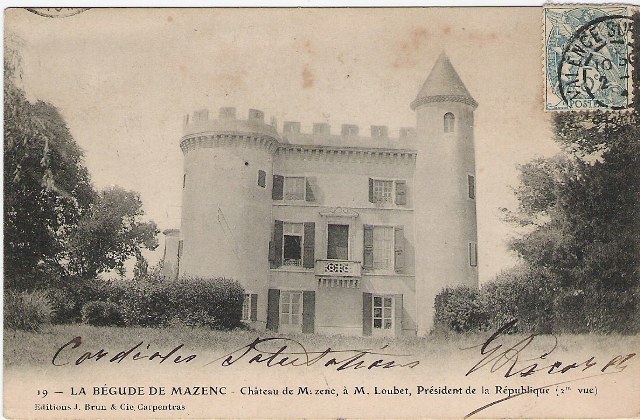 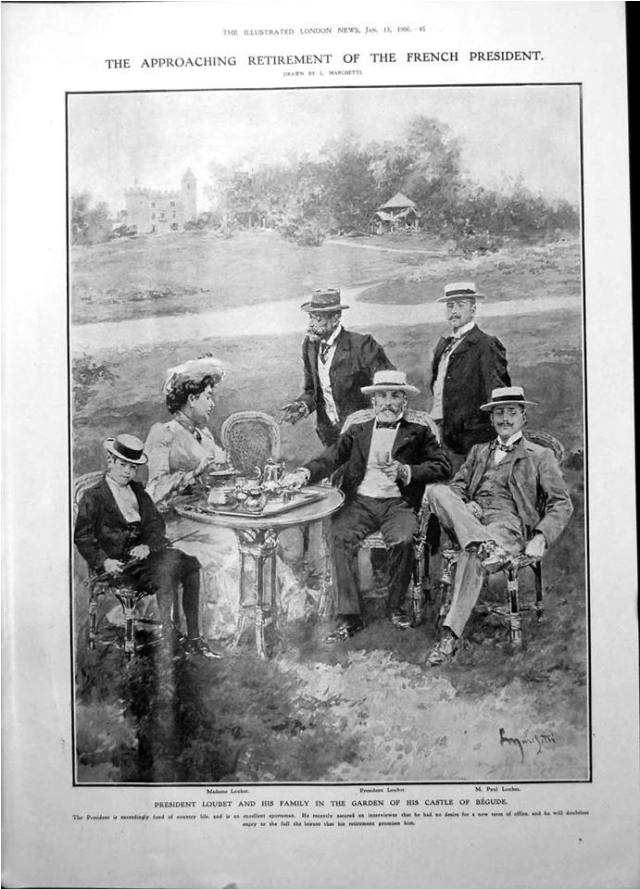 President Loubet and his family in the garden of his castle of Begude. 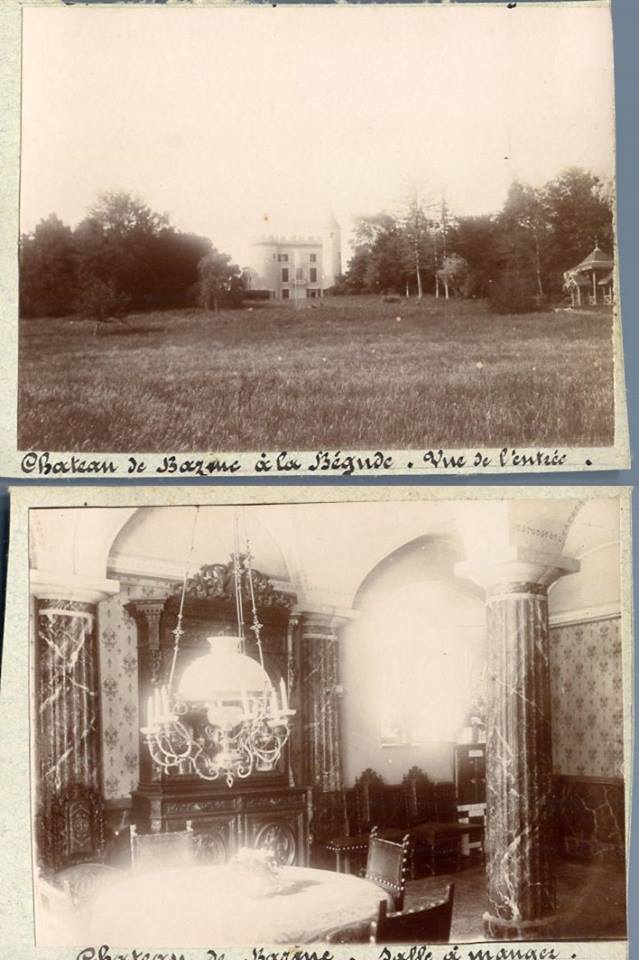 Location: La Bégude-de-Mazenc, in the Drôme departement of France (Rhone-Alpes Region).
Built: Built or rebuilt around 1339.
Condition: In good condition.
Ownership / Access: Privately owned.
Notes: The name of this Château was originally "Château du Mas" (then "Château de Mazenc", "Loubet" is just a nickname as it belonged to French President Emile Loubet during (and after) his time as president, and served as Elysée 2 at this time, many laws having been signed there). Local people still call it "Château de la Bégude" (since the village is called Bégude de Mazenc, so the name given may fluctuate between the one and the other.)

It was built or rebuilt around 1339 (since no dates were indicated there), renovation work was done early in the 18th century and there was a chapel that was destroyed in 1950.

The château is in rather good shape, as you can see from the top right picture, from July 20th 2016 (some works are going to made soon, though, including hedgerows and shutters).

How To Get To Château Loubet (Map):