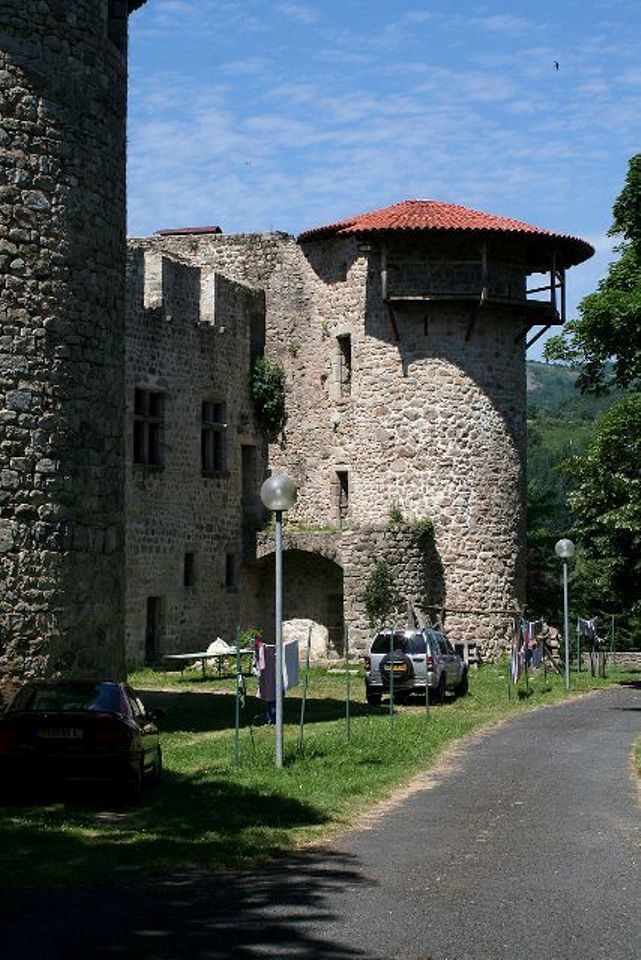 Location: Le Cheylard, in the Ardèche departement of France (Rhone-Alpes Region).
Built: 14th century.
Condition: In good condition.
Ownership / Access: Owned by the municipality.
Notes: The Château de La Chèze is a castle located in the department of Ardeche in France. Simple square tower in the texts in the thirteenth century, it was enlarged over the centuries to have its current size in the early nineteenth century. Castle of La Chèze was a Protestant stronghold in the sixteenth century. A Jesuit school in the years 1830 - 1850 Restoration since 1989. The castle of chèze is its oldest part Moyenâgeuse origin. It was then modified during the Renaissance and the early twentieth century. The exterior as it is today, dates from the nineteenth - twentieth centuries.