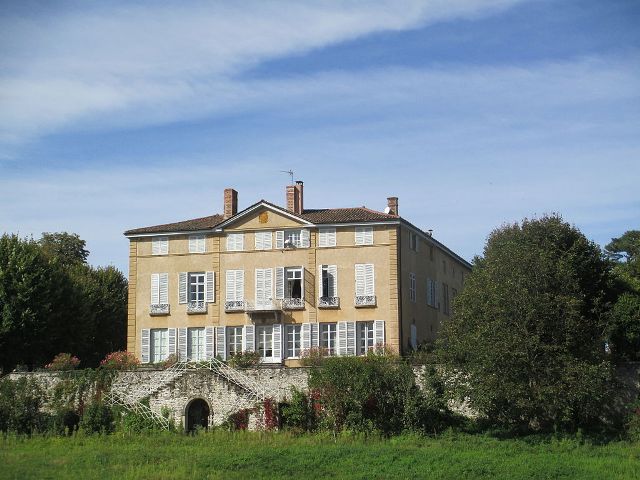 Location: Lentilly, in the Rhône departement of France (Rhone-Alpes Region).
Built: 13th century.
Condition: In good condition.
Ownership / Access: Privately owned.
ISMH Reference Number: PA00117776
Notes: Château de Cruzol is an ancient castle, founded in the late twelfth century or early thirteenth century, rebuilt in the sixteenth and seventeenth centuries, which stands on the town of Lentilly in the Rhône department in Auvergne region-Rhône Alps. The castle is the subject of a registration as a historic monument by decree of June 7, 1926.The castle was founded at the end of the twelfth century or early thirteenth century by the Archbishops of Lyon. In 1340, it is the possession of Guy of Lanaye. Guillaume Henry, alderman of Lyon, it was bought by around 1499. He revamped the sixteenth and seventeenth centuries. The castle inhabited by several families, today remains are one of the most famous monuments of Lentilly.