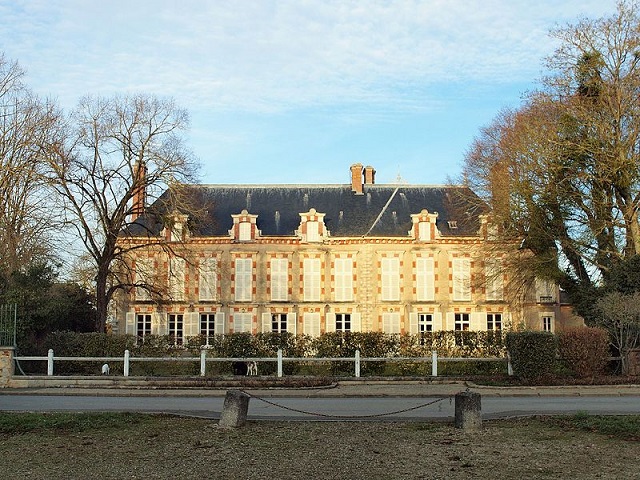 Location: Mieussy, in the Ain departement of France (Rhone-Alpes Region).
Built: 15th centurry.
Condition: --.
Ownership / Access: Seigneurs de Marigny.
Notes: The castle of Barbey is an old castle of the fifteenth century restored in the eighteenth century which stands on the commune of Mieussy a French commune, in the department of Haute-Savoie in Auvergne-Rhône-Alpes.Its first owners were the family of Marigny, who lived in the fifteenth century. By the marriage of Marie de Marigny, daughter of Pierre de Marigny and Françoise Gantelet, married on May 21, 1675, with the Count Jerome d'Aviernoz, the castle passes into this latter family. In 1754, when the Countess died at the age of 78 in the chateau, in which she had lived since the death of her husband, the castle passed to her two sons; Claude Count of Ollières and Jean Count of Aviernoz, who restores it. Confiscated at the Revolution, it was bought by M. Dussais, who in turn gave it to the Jorat family.The seven-room castle is surmounted by a reconstructed tower after a fire that destroyed it at the beginning of the eighteenth century. To the left of the entrance is the chapel. The castle is visible from the outside.