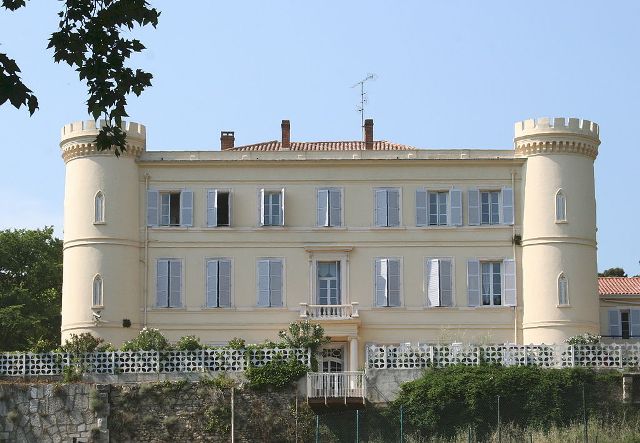 Location: Marseille, in the Bouches-du-Rhône departement of France (Provence-Alpes-Cote-d-Azur Region).
Built: 18th-19th century.
Condition: In good condition.
Ownership / Access: Owned by an association.
ISMH Reference Number: PA13000011
Notes: Château de la Reynarde is a building located in the district of Saint-Menet, in the 11th arrondissement of Marseille, France. It is located near the Castle Régis.It is an ancient medieval stronghold converted into a country house in the seventeenth century, renovated in the mid and late nineteenth century. The castle is the subject of a registration as a historic monument since July 17, 1996.

How To Get To Château de la Reynarde (Map):