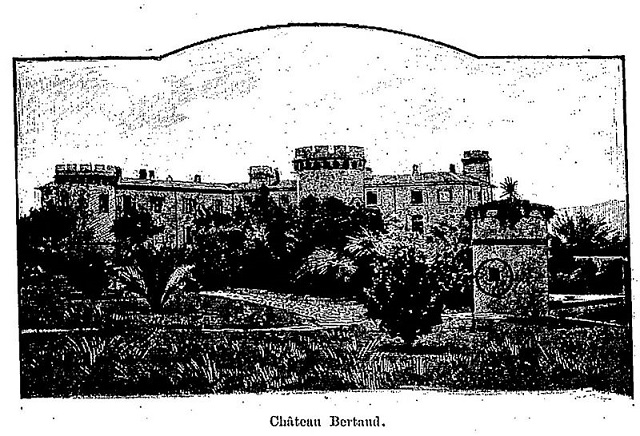 Location: Gassin, in the Vaucluse departement of France (Provence-Alpes-Cote-d-Azur Region).
Built: 16th century.
Condition: --.
Ownership / Access: Lords of Bertaud.
Notes: Château Bertaud is located in the commune of Gassin in the Var department.The occupation of the site is ancient. In his book The Coast of the Moors, Dr. Alphone Donnadieu describes there the presence of bricks of columns and eleven Roman coins. During works in 1970 in the factory of the torpedoes of the coins were found like a gallic amphora and ceramics. These vestiges could indicate the existence of a villa similar to that of Pardigon straddling the communes of Cavalaire-sur-Mer and La Croix-Valmer, separated from Gassin during the inter-war period.

How To Get To Château Bertaud (Map):