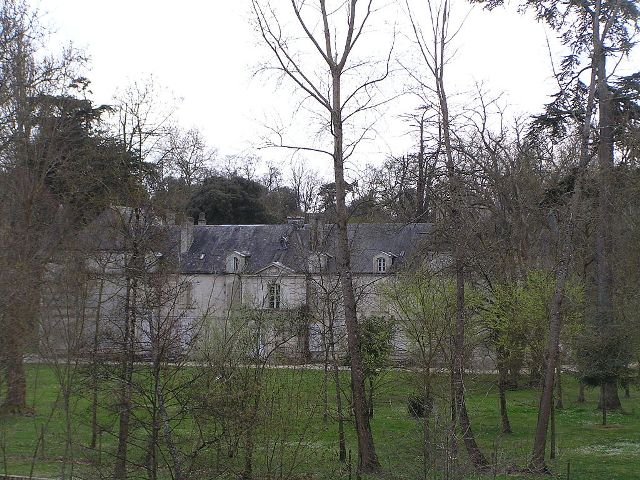 Location: Cognac, in the Charente departement of France (Poitou-Charentes Region).
Built: --
Condition: In good condition.
Ownership / Access: Private property.
Notes: Château de Châtenay is located north of the town of Cognac (Charente) on the left bank of the Charente.Caminade the company represents a small trading company founded in 1818 which recorded a spectacular rise until 1870. Without being the size of Hennessy and Martell, its development is therefore shipments win the national market and most European countries. Good training of administrative cadres of the monarchy and the Empire is not foreign. Members of the trading house remained in the era of time and have exploited European demand alcohols. Unfortunately, weak family archives in the second half of the century prevents us from seeing the level of business over several decades. The study is limited to the time of the commercial ascent of the 1840s, when Augustine Caminade Felix and Julius, the father and son both are off the family business.