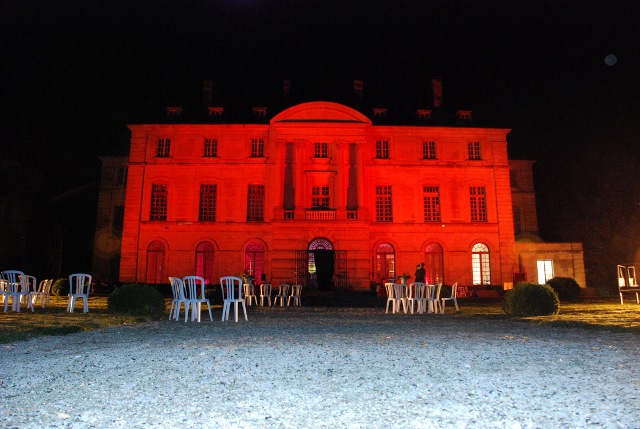 Location: Montgobert, in the Aisne departement of France (Picardie Region).
Built: 18th-19th century.
Condition: In good condition.
Ownership / Access: Privately owned.
ISMH Reference Number: PA00115825
Notes: Château de Montgobert is a castle located in the territory of the homonymous municipality in the department of Aisne. It is the subject of a classification as historical monuments since 1978. It was built in the late eighteenth century. The castle park was designed in the early nineteenth century and taken over by Achille Duchêne. In 1798, Victoire-Emmanuel Leclerc became the owner of this house. General of the armies, he married the young Pauline Bonaparte, sister of the Emperor Napoleon. Over the years, he became the right hand of the latter, but died in the prime of life during an expedition to Santo Domingo. Widow, Pauline married the Italian Prince Camillo Borghese and gradually forsook Montgobert. The estate passed a few years later at the hands of brothers and sisters of her first husband. Louis Nicolas Davoust, husband of Louise Leclerc, was the sole owner of Montgobert since 1821. Like his deceased brother, it was a grand officer of the Empire. High Marshal to the rank of peer of France, a legend said that he had never been beaten ... During the following decades, other characters from great families of Empire of the nobility lived in Montgobert. Raoul Napoleon Suchet, Duke of Albufera or Anna Massena left their footprints here. It is houses today the Duke of Albufera and a museum of wood and tool. It has recently opened to private parties from May to October.