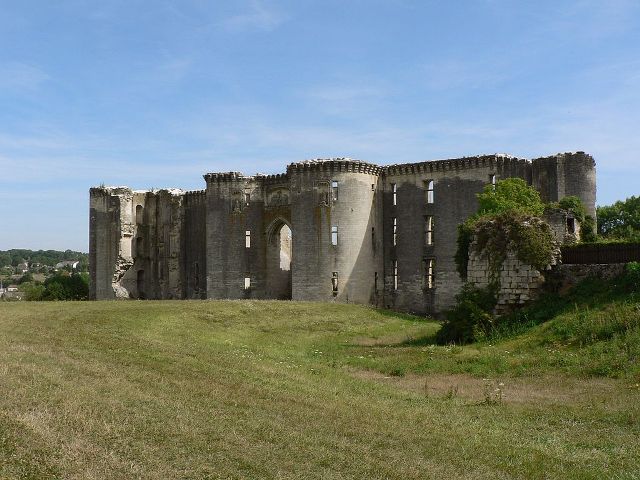 Location: La Ferté-Milon, in the Aisne departement of France (Picardie Region).
Built: 1398-1407.
Condition: Ruins.
Ownership / Access: State property.
ISMH Reference Number: PA00115673
Notes: Château de La Ferté-Milon is an ancient castle that was never completed and whose remains stand in the town of La Ferte-Milon in the department of Aisne in Nord-Pas-de-Calais and Picardy region. Its construction was decided by Louis d'Orleans in 1393. His death stopped the construction and the project was quickly interrupted.The castle is the subject of a classification as historical monuments by the 1862 list.

How To Get To Château de La Ferté-Milon (Map):