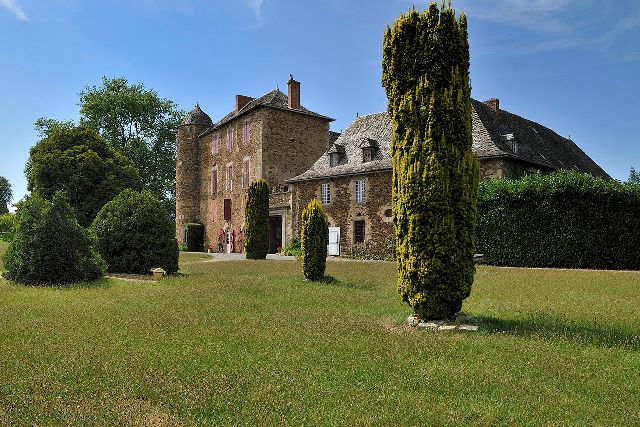 Location: Camjac, in the Aveyron departement of France (Midi-Pyrenees Region).
Built: 15th-16th century.
Condition: In good condition.
Ownership / Access: Privately owned.
ISMH Reference Number: PA00093976
Notes: Château du Bosc is a former feudal fortress of the twelfth century, located in the department of Aveyron town of Camjac. It was the family home of Henri de Toulouse-Lautrec. Toulouse-Lautrec spent part of his childhood. The castle was registered as historical monuments in 1991.

How To Get To Château du Bosc (Map):