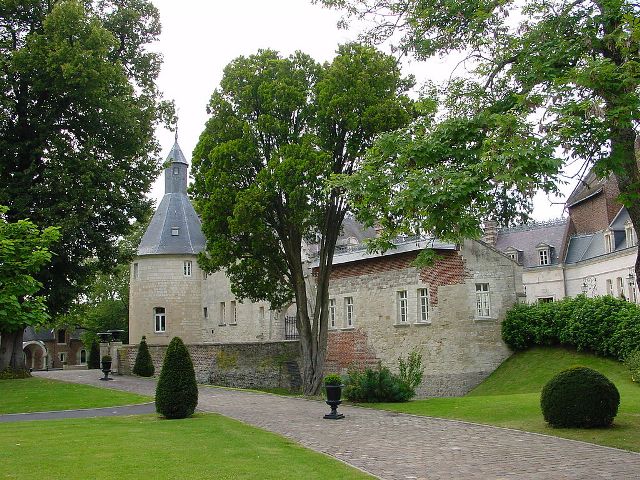 Location: Les Bordes-sur-Arize, in the Ariège departement of France (Midi-Pyrenees Region).
Built: 9th-20th century.
Condition: In good condition.
Ownership / Access: SARL Château de Ligny-Haucourt.
Notes: Château de Ligny is a castle located in Ligny-en-Cambrésis in the Nord department, in the village center.Construction of the medieval castle began in the ninth century. The round tower of the castle is the last remnant. The legend says that Joan of Arc, in captivity, passed by Ligny. In the sixteenth century, the castle was taken by the French garrison of Cambray because the Villers-au-Tertre which owned the castle held the party of Spain. In 1996, the castle was transformed into a luxury hotel.