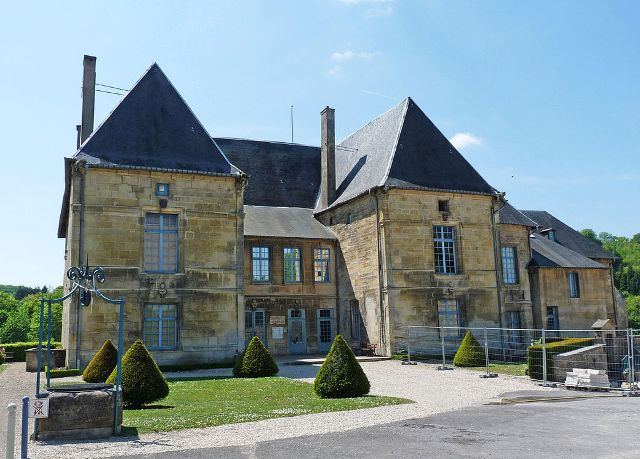 Location: Bar-le-Duc, in the Meuse departement of France (Lorraine Region).
Built: 10th century.
Condition: In good condition.
Ownership / Access: Owned by the town.
Notes: Château des ducs de Bar is a former castle in Bar-le-Duc in the department of Meuse in the region Alsace-Lorraine-Champagne-Ardenne. Perched on a rocky outcrop at the end of the Upper Town, he dominated the Ornain Valley and the Lower City. Dismantled in 1670 by order of King Louis XIV of France, it now remains only the Neuf-Castel sixteenth century and some vestiges of fortifications.Il served as a dwelling place for counts and dukes of Bar and more rarely resort to the dukes of Lorraine. Since 1970, the Neuf-Castel houses the Museum Barrois.Le Neuf-Castel is partly registered as historical monuments since 23 April 1981.