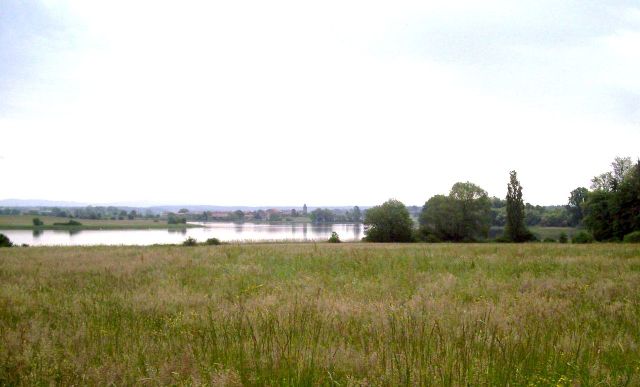 Location: Longwy, in the Meurthe-et-Moselle departement of France (Lorraine Region).
Built: 15th century.
Condition: Restored.
Ownership / Access: --
Notes: The castle has two buildings vis-à-vis. The first was built by Etienne Toupet in 1564 when he won the Alteville fief of Duke Charles IV of Lorraine. This is a typical large house with a turret, loopholes and mullioned windows. The second, built in 1698 by Charles Palléot, a cavalry officer, is a square two-storey pavilion flanked by two wings. In 1786, the castle was owned by Nicolas Leclerc, one of the farmers general managers of the areas of Lorraine and Barrois, resident in Dieuze. The marriage of his daughter Julie Charlotte with Nicolas Jean-Baptiste-Vivaux, lawyer and ironmaster, was celebrated January 10, 1786. In 1819, General Charles Louis Dieudonne Grandjean inherits the estate. In 1851, Amelia Marie Grandjean (1832-1901) married François Paul Guaita (1825-1880), the father of Stanislas de Guaita who is born in the family castle. The Bartholomew family moved there in 1906. The area of ​​Alteville is heavily damaged during World War II by German troops that destroy and tear the chapel woodwork and fireplaces. It has since been restored and a fitted part in guest rooms.

How To Get To Château d'Alteville (Map):