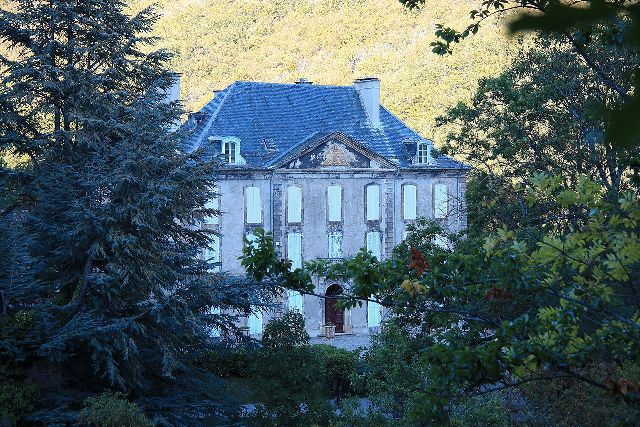 Location: Vebron, in the Lozere departement of France (Languedoc-Roussillon Region).
Built: 18th-19th century.
Condition: In good condition.
Ownership / Access: Privately owned.
ISMH Reference Number: PA00103941
Notes: There is mention of the castle during the war of the Camisards. The Protestant Baron Salgas Francois Pelet, took refuge after the Revocation of the Edict of Nantes. He is condemned to the galleys, and was not released until the death of Louis XIV.