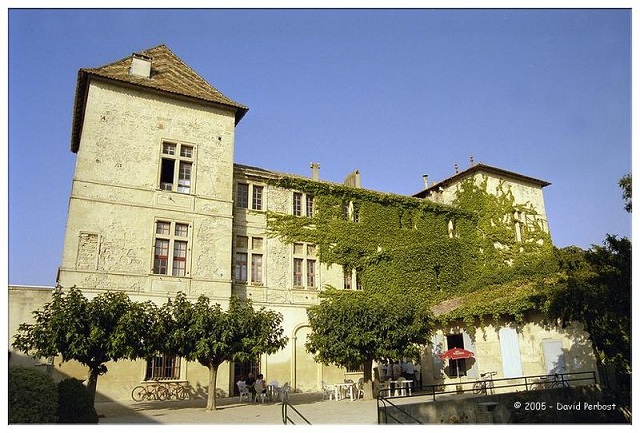 Location: Caveirac, in the Aude departement of France (Languedoc-Roussillon Region).
Built: 1659.
Condition: --.
Ownership / Access: Private property.
Notes: The castle of Caveirac is a mansion of modern times, protected and classified partly in the title of the French historical monuments, built in the seventeenth and eighteenth centuries in Caveirac in Gard in France.From 1653 to 1826, three families succeeded each other as owners: Boisson, Sartre and Novy. The castle is today, to a large extent, owned by the City of Caveirac. The first owner, Jacques Boisson, lord of Caveirac, acquired an old medieval residence in 1653 and began construction of the castle from 1659. The castle will be the scene of the clashes in Vaunage between the troops of King Louis XIV and those of the Camisards led by Jean Cavalier at the beginning of the eighteenth century. The intendant of Languedoc, Lamoignon de Basville, will stay regularly at the castle. The office of the 1st floor is classified as Historic Monuments since December 23, 1998. The remainder of the castle, the commons and the garden have been listed as Historic Monuments since December 23, 1998.