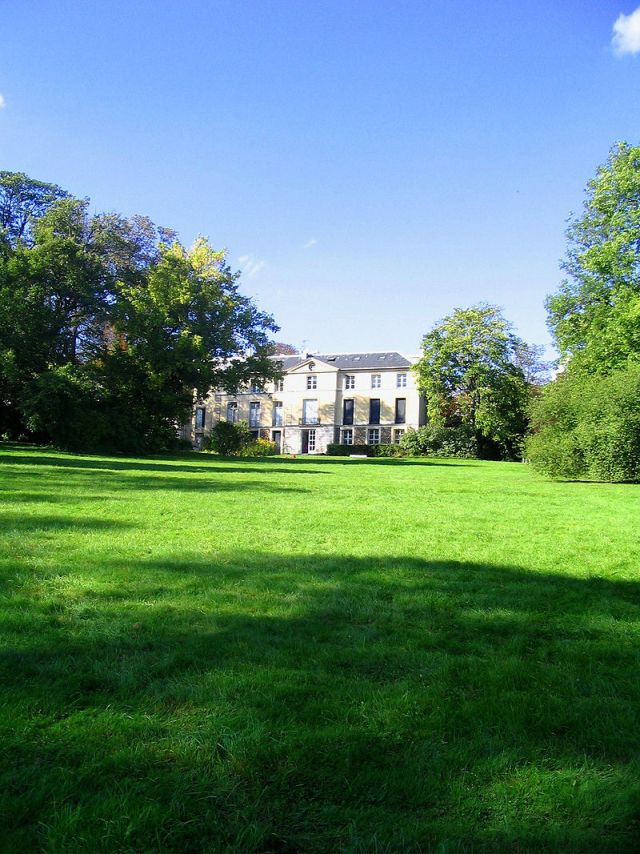 Location: Nogent-sur-Marne, in the Val-de-Marne departement of France (Ile-de-France Region).
Built: 17th century.
Condition: In good condition.
Ownership / Access: --
Notes: Château Smith-Champion is a property of the seventeenth century, situated in the town of Nogent-sur-Marne, which was bequeathed to the state in 1943 by Madeleine Smith Champion and his sister Jeanne Smith. It was re-charge to the National Foundation of graphic and plastic arts.