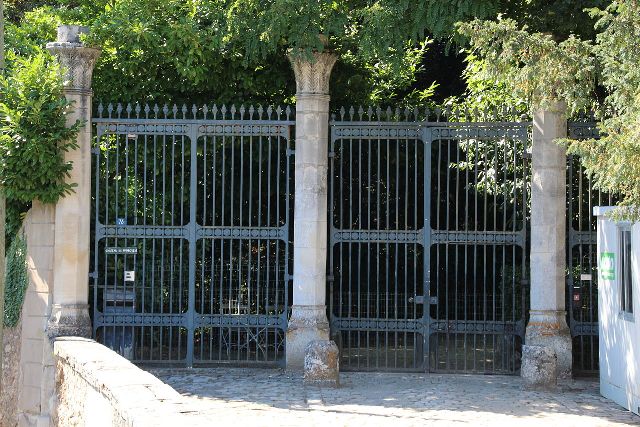 Location: Bièvres, in the Essonne departement of France (Ile-de-France Region).
Built: 1826-1828.
Condition: In good condition.
Ownership / Access: Privately owned.
ISMH Reference Number: PA00087814
Notes: Château de Vauboyen is a French castle in the town of Bièvres, in Hurepoix country, today the department of Essonne and the region Île-de-France, fifteen kilometers southwest of Paris.Vauboyen Castle was built between 1826 and 1828 by the architect and building inspector Louvre Charles Louis Bernier for Madame de La Celle Châteaubourg, while Bièvres was a rendezvous of artists, including through the literary salon Victor Hugo held at Castle Rocks neighbor. In 1966, the castle was listed as historical monuments and listed in 1979.

How To Get To Château de Vauboyen (Map):