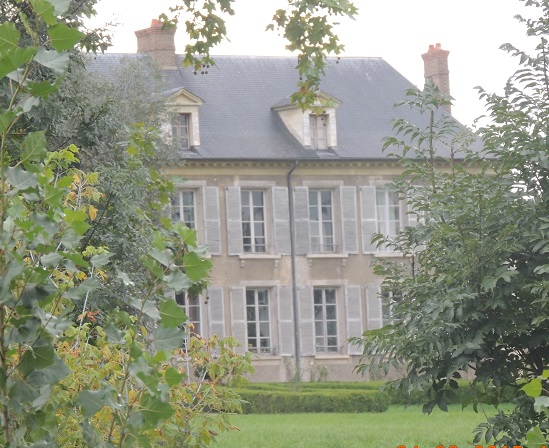 Location: Ris-Orangis, in the Essonne departement of France (Ile-de-France Region).
Built: 17th century.
Condition: In good condition.
Ownership / Access: Privately owned.
ISMH Reference Number: PA00087989
Notes: Château de Trousseau is a French castle in the town of Ris, in Hurepoix country, in the department of Essonne and the region Île-de-France, twenty-three kilometers south-east of Paris.Keychain The castle was sold as national property in 1793 when it belonged to the President of the House of Marc-Henri accounts of the Pileur Brévannes1. It was purchased in 1802 by the General Count Michel Ordener. In 1845 it was purchased by the current owners. The castle was registered as historical monuments by order of 14 November 1985.

How To Get To Château de Trousseau (Map):