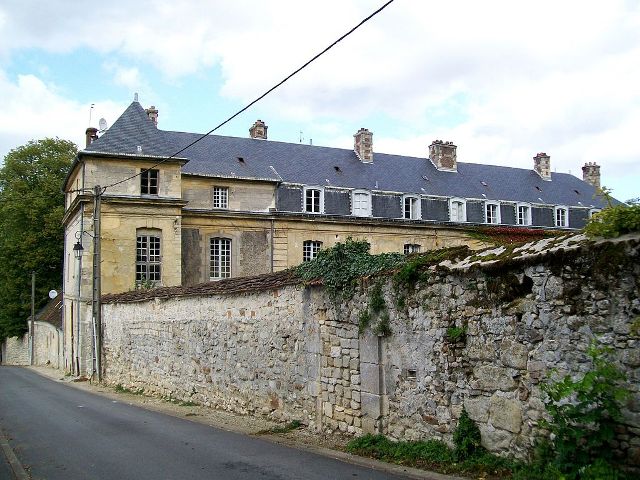 Location: Asnières-sur-Oise, in the Val-d'Oise departement of France (Ile-de-France Region).
Built: 13th-18th century.
Condition: In good condition.
Ownership / Access: Privately owned.
ISMH Reference Number: PA00080243
Notes: Château de Touteville is a castle located in Asnieres-sur-Oise, in the Val-d'Oise (Ile de France). It was a historical monument by decree of 31 March 1992. The castle is registered historic building by order of 27 September 1990 as the medieval cellar, for its part, historical monument by decree of 31 March 1992.

How To Get To Château de Touteville (Map):