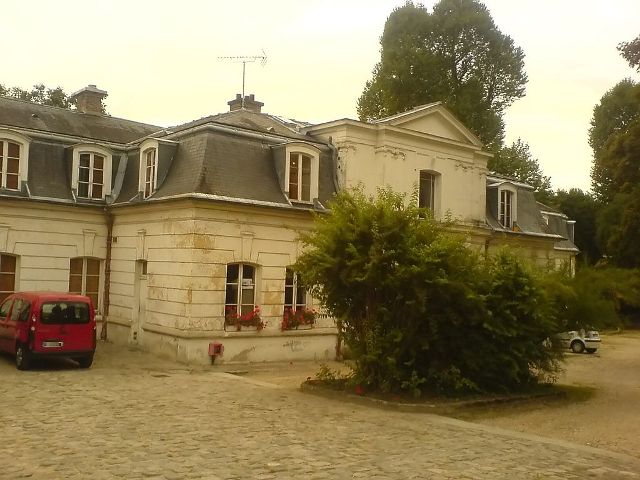 Location: Bièvres, in the Essonne departement of France (Ile-de-France Region).
Built: 1740-1765.
Condition: In good condition.
Ownership / Access: Owned by the department.
ISMH Reference Number: PA00087813
Notes: Château de la Martinière is a French castle in the town of Bièvres, in Hurepoix country, today the department of Essonne and the region Île-de-France, fifteen kilometers southwest of Paris. The Château de la Martinière was built between 1740 and 1765 while Bièvres was under the influence of Versailles close to the new lord, Germain Pichault La Martiniere, surgeon to Louis XV then State Councillor Louis XVI. In the nineteenth century the west wing was destroyed facades of the modified main body. In 1890 the common was their turn modified. Under German occupation, the castle was requisitioned for release, he returned to the department of Seine-et-Oise. On 19 September 1963, the castle was registered as historical monuments.