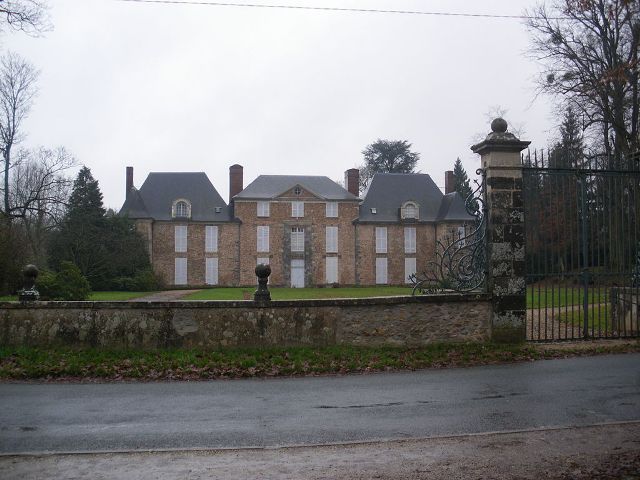 Location: Forges-les-Bains, in the Essonne departement of France (Ile-de-France Region).
Built: 17th-18th century.
Condition: In good condition.
Ownership / Access: Privately owned.
ISMH Reference Number: PA00087915
Notes: Château de Forges-les-Bains is a castle located in the municipality of Forges-les-Bains in the department of Essonne. The present castle was built in the seventeenth century, before being rebuilt in the eighteenth century by Mathurin Edme The Jariel the king's squire. In 1819 the castle was acquired by the Viscount Pierre-Antoine Robert of St. Vincent. The monument is the subject of a registration as a historic monument since August 13, 1963.