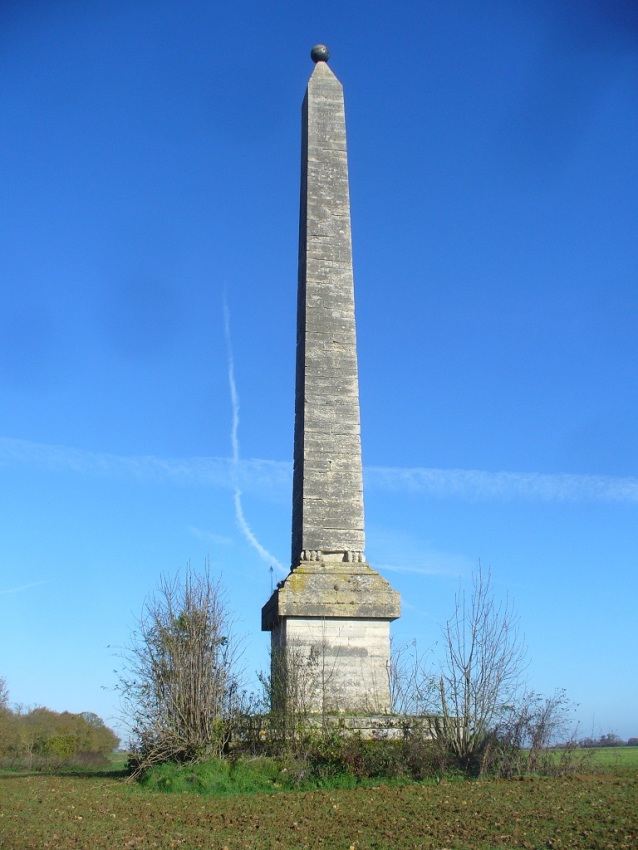 Location: Moissy-Cramayel, in the Seine-et-Marne departement of France (Ile-de-France Region).
Built: 1767.
Condition: In good condition.
Ownership / Access: Owned by a private company.
ISMH Reference Number: PA00087108
Notes: Château de Cramayel was located in the municipality of Moissy-Cramayel, in the department of Seine-et-Marne.About thirty kilometers south of Paris, a dozen kilometers north of Melun, near the main road from Brie-Comte-Robert, was formerly the manorial fief Cramayau - was called Cramayel from the seventeenth century ; High Castle Justice Louis XV was erected in marquisate in January 1773 for François Fontaine, general farmer, probably thanks to the intervention of Madame de Pompadour, mistress of Louis XV and close friend of Madame de Cramayel ( she had also attended the wedding of the couple Fontaine February 7, 1747, after signing the marriage contract as a friend of the bride). Cramayel was a dependency of the parish of Moissy-l'Eveque, belonging to the bishops of Paris; who ceded their rights to the Lords of Cramayel in 1643. This parish took the name of Moissy-Cramayel. Old feudal construction, preceded by two pre-course, Castle Cramayel, with its chapel founded in 1203, its age-old plantations, its large farms, was in the time of Louis XIV undergoing major embellishments made in the early eighteenth century by the family of Mesmes under the direction of renowned architect Germain Boffrand. Outside, it was a mansion gresserie, flanked by four towers, docked in two pavilions, surrounded by dry moats which were thrown on two drawbridges, but Mesmes family had changed the interior layout; greatly expanded the field, had built imposing common, created a vegetable garden and over 100 acres park (1 acre corresponding to approximately 0.45 ha), designed 25 acres of lawn, open avenues obtained the establishment of a royal road between Cramayel Lieusaint and easy access in all seasons to the highway linking Paris to Melun.