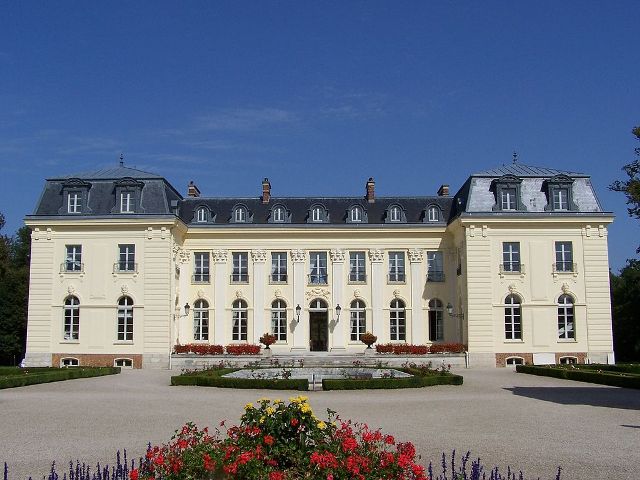 Location: Béhoust, in the Yvelines departement of France (Ile-de-France Region).
Built: 11th century.
Condition: In good condition.
Ownership / Access: --
ISMH Reference Number: PA00087368
Notes: Château de Béhoust is located in the municipality of Béhoust in the department of Yvelines, France. The castle dates back to the nineteenth century. It was demolished in the Middle Ages. In 1767, the Marquis Francois de Lastic III launched the construction of the current castle. It was built in a totally characteristic style of the eighteenth century. It was completed in 1772. However, two wings were added to the castle in 1880. The castle has two large stables and a large park. He is now dedicated to the organization of seminars.It remains today as the eleventh century castle remains and vaulted cellars.The castle was the subject of a registration under the Historic Monuments by order dated October 12, 1976.