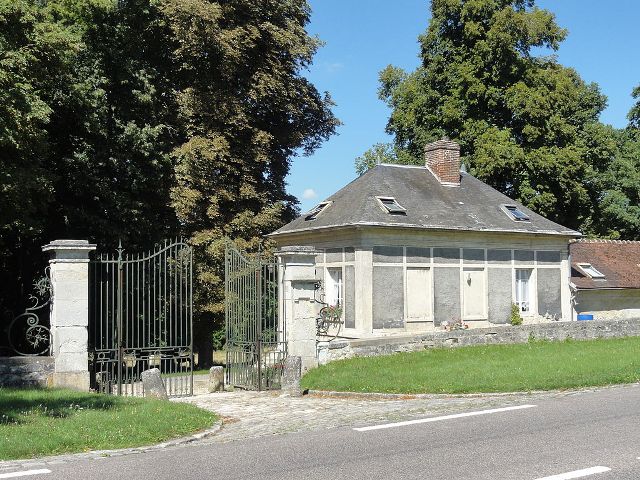 Location: Arnouville, in the Val-d'Oise departement of France (Ile-de-France Region).
Built: 18th-20th century.
Condition: In good condition.
Ownership / Access: Privately owned.
ISMH Reference Number: PA00079983
Notes: Château de Balincourt is a French château located in the municipalities of Arronville, Theuville and Menouville in the Sausseron Valley located in the French Vexin and in the Val-d'Oise department and Île-de-France . Designed in the second half of the eighteenth century by the architect Denis-Claude Liegeon, it was redesigned twice in the first half of the twentieth century, first for King Leopold II of Belgium and for arms dealer financial Sir Basil Zaharoff. The castle and park are listed on the inventory of historical monuments by order of 27 February 1989.

How To Get To Château de Balincourt (Map):