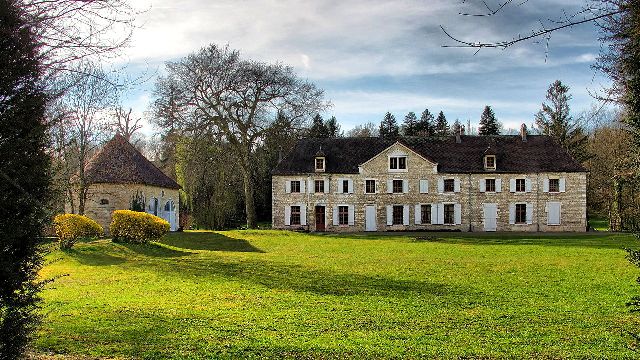 Location: Soye, in the Doubs departement of France (Franche-Comté Region).
Built: 16th century.
Condition: Ruine.
Ownership / Access: Private property.
ISMH Reference Number: PA00101783
Notes: Château de Soye is a castle, protected historical monuments located in the municipality of Soye in the French department of Doubs.The castle of the sixteenth century was built on the plans of the military engineer Ambroise Precipiano and would replace a strong house that dates from the twelfth century. From the time the castle, there are only the two towers; the main building of the present castle dates back to the eighteenth century. On 11 March 1991 the facades and roofs and roofs of both towers are listed as historical monuments.