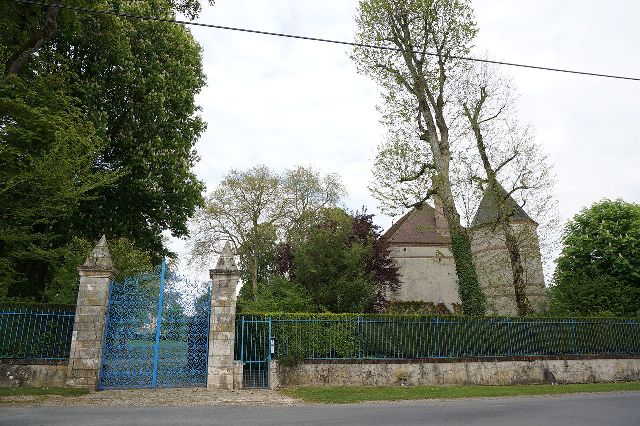 Location: Le Thoult-Trosnay, in the Marne departement of France (Champagne-Ardenne Region).
Built: 17th century.
Condition: In good condition.
Ownership / Access: Owned by a private company.
ISMH Reference Number: PA00078874
Notes: Château de Trosnay is located in the village of Le Thoult-Trosnay, in the Marne; it dates from the seventeenth century. The castle is the subject of a registration as a historic monument since 26 August 1988. The castle was a place of passage for Blanche of Navarre and resort at its Thibault de Champagne youth.The castle is currently divided into two properties suitable, the old party with the tower and part farm, became a large property with U pinnacle.