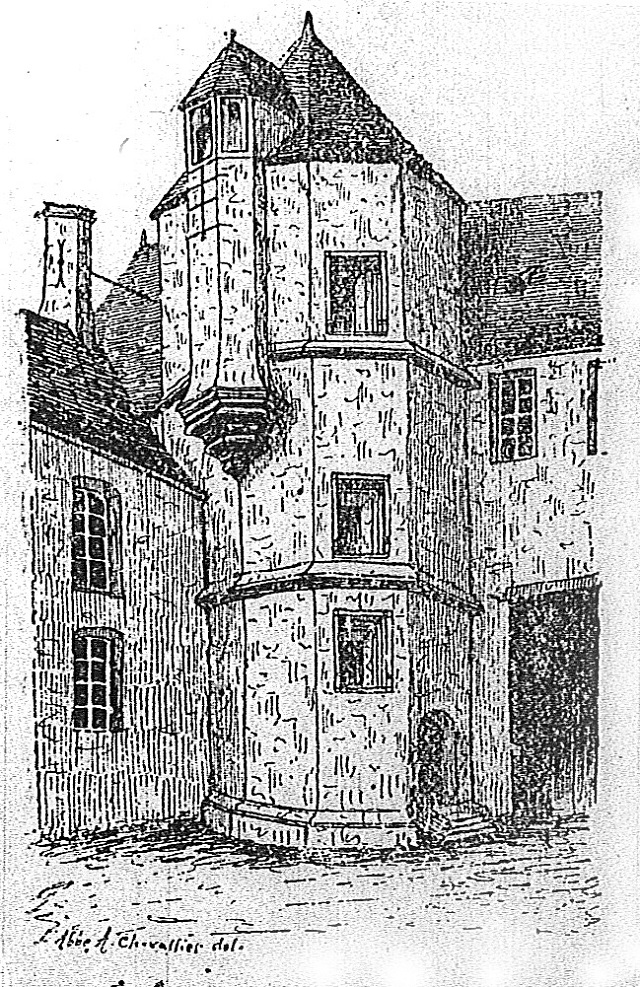 Location: Lagery, in the Marne departement of France (Champagne-Ardenne Region).
Built: 12th century.
Condition: --.
Ownership / Access: Private.
Notes: The Castle of Lagery is a castle from the twelfth century to the sixteenth century of the Marne.By decree of 24 February 1992, the tower of the thirteenth century; Tower of stairs; entrance porch ; Facades and roofs of the gallery house (B 348) 1 are inscribed as historical monuments.The castle slightly overlooks the village and forms a square protecting a central courtyard. The western wing, the oldest form of the gateway, consists of a gateway and a pedestrian gate and goes up to the tower of the thirteenth. The north wing facing the church is the dwelling part which is attached to the east wing by an inner tower of the sixteenth. It is customary for the castle to be connected to the church by a subterranean passage, a particular door to the cemetery, and the church to a seigneurial chapel. The Church of St. Martin de Lagery has a tombstone of the ancient lords, a liter and painted coats of arms.

How To Get To Chateau d'Andlau (Map):