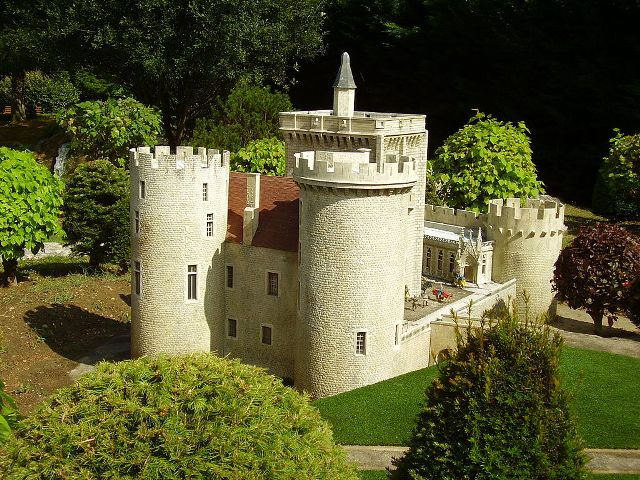 Location: Lignac, in the Indre departement of France (Centre Region).
Built: 1087-1112.
Condition: In good condition.
Ownership / Access: Privately owned.
ISMH Reference Number: PA00097371
Notes: Château-Guillaume is a former French commune in the Indre department, which takes its name from Château-Guillaume. It was attached to Lignac in 1819. During the French Revolution, the town of Château-Guillaume bore the name of William Tell. William Castle is a castle of Berry located away from the Loire Valley, built in Lignac (Indre) in the twelfth century by William IX, grandfather of Eleanor of Aquitaine. Built between 1087 and 1112, it is located in the valley of the Allemette, a small river valley of the Anglin. His dungeon was expanded in the thirteenth century by her son William X. In the fourteenth century, the old Romanesque keep is seen framed by four cylindrical towers and is crowned with battlements. The castle is classified as historical monuments by the 1862 list.

How To Get To Château-Guillaume (Map):