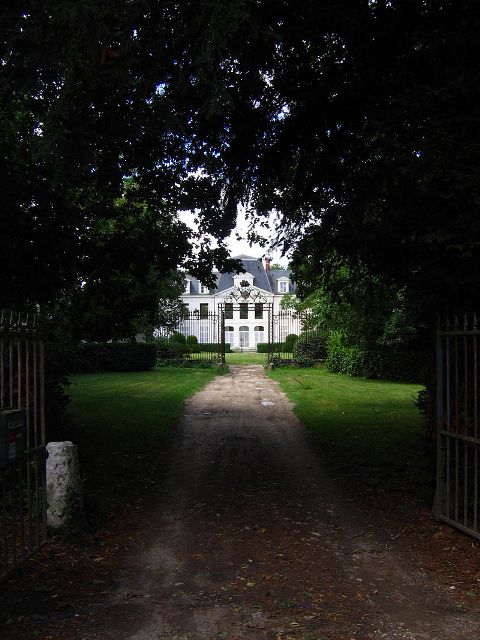 Location: Candé-sur-Beuvron, in the Loir-et-Cher departement of France (Centre Region).
Built: 15th-18th century.
Condition: In good condition.
Ownership / Access: Privately owned.
ISMH Reference Number: PA00098403
Notes: Château de Madon is located in the municipality of Candé-sur-Beuvron in the department of Loir-et-Cher. The monument is the subject of a registration as a historic monument since 10 April 1948. The present castle occupies the site of a former pleasure house of the counts of Blois. This property was once owned by the abbey of Saint-Lomer, who received around 1000 of a knight. The abbots of Saint-Lomer made it a place of rest and entertainment. October 26, 1498, Louis XII came there to Blois to be questioned by an ecclesiastical council on his annulment request with Jeanne de Valois. In 1698, the abbey of Saint-Lomer was attached to the bishopric of Blois and the place became the country home of the bishops of Blois. From 1468 to 1505, the original castle that had suffered the Hundred Years War, was rebuilt. The present castle was built around 1770 by Monseigneur Termont, Bishop of Blois. The construction consists of a main building with two wings perpendicular to the front facade. A large terrace which access is via two steps above the castle. The rear facade overlooking the park, is similar to the front façade, wings back forming two front building pavilion. On the left, a large building body places side by side perpendicularly along the castle (wing Louis XIII). In front of this building is a house from the sixteenth century, rebuilt into a dependency. This is the remnant of the old castle of Louis XII. A small chapel is located in the park, covered dome, with semicircular pediment. This chapel is built on a miraculous source said to eyes, running in a round pool located in a vaulted cellar.