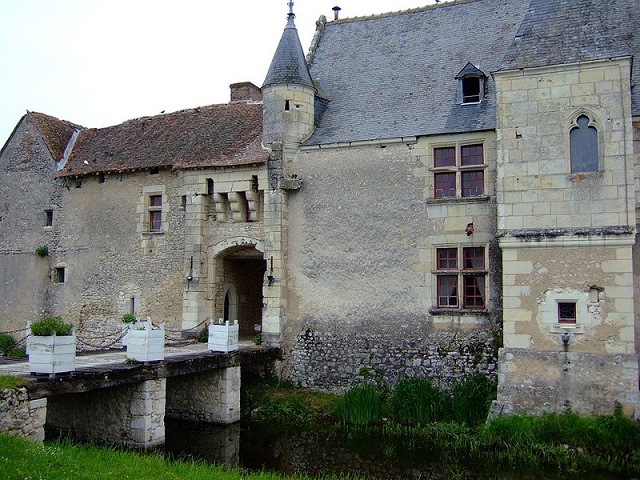 Location: Chémery, in the Loir-et-Cher departement of France (Centre Region).
Built: 13th-16th century.
Condition: Ruined.
Ownership / Access: Privately owned.
Notes: Château de Chémery is a castle in France situated in the Loir-et-Cher in the region Centre-Val de Loire. Located in the town of Chémery, it is privately owned and is the subject of a registration as a historic monument since January 6, 1926.

How To Get To Château de Chémery (Map):