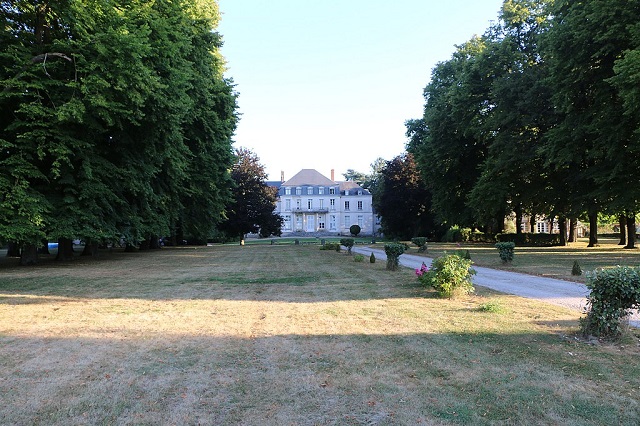 Location: Gommerville, in the Eure-et-Loir departement of France (Centre Region).
Built: 16th century.
Condition: In good condition.
Ownership / Access: --.
Notes: The castle of Arnouville is located in the commune of Gommerville, in the department of Eure-et-Loir.The castle was rebuilt at the beginning of the eighteenth century by René II Choppin, a criminal lieutenant at the Châtelet in Paris. It was destroyed by the German Air Force during the Second World War, as it was the starting point for undergrounds linking all the churches and the Templar Commandery of Barmainville.

How To Get To Château d'Arnouville (Map):