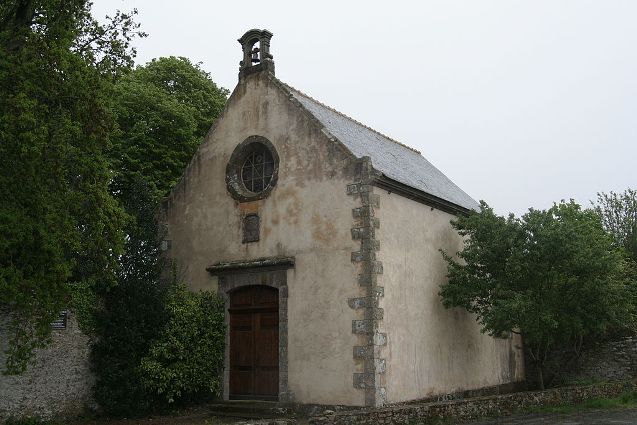 Location: Saint-Malo, in the Ille-et-Vilaine departement of France (Bretagne Region).
Built: 17th century.
Condition: Ruined.
Ownership / Access: --
Notes: Malouinière du Bosc castle is located in Bos in Saint-Servan merged with Saint-Malo, is an important malouinière these pleasure residences built by Saint-Malo shipowners.The Malouinière Bosc was built between 1715 and 1718 by an owner of the Magon family of Peter the Iron Saudre and his wife, widow of one of the Magon Chipaudière. This is one of the most important malouinières of the Saint-Malo, the rich mansions privateers and slave owners. Castle Montmarin, another malouinière built 45 years later, in 1760 by Peter Aaron Magon Bosq at that time had the same propriétaire. The two houses were then directly opposite one another on both sides of the estuary.

How To Get To Malouinière du Bosc (Map):