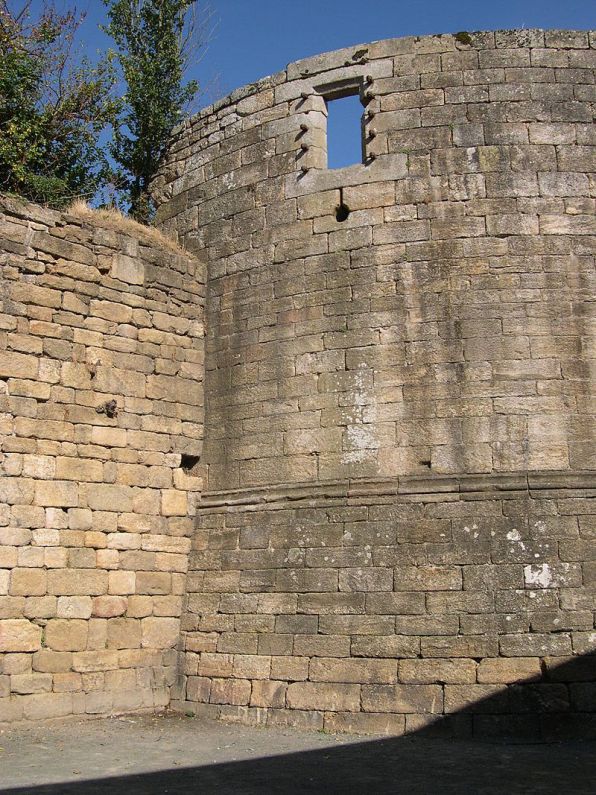 Location: Guingamp, in the Côtes-d'Armor departement of France (Bretagne Region).
Built: 11th century.
Condition: Ruins.
Ownership / Access: --
ISMH Reference Number: PA00089176
Notes: Château de Pierre II is an ancient castle-Fort, from the early eleventh century, located in the town of Guingamp in the Cotes d'Armor in Brittany. This forgotten heritage of the city has been occupied until the twentieth century by a primary school, recent archaeological excavations (2005) helped to uncover a whole part of the history of the city. The remains of the castle were enrolled as historical monuments in 1926.