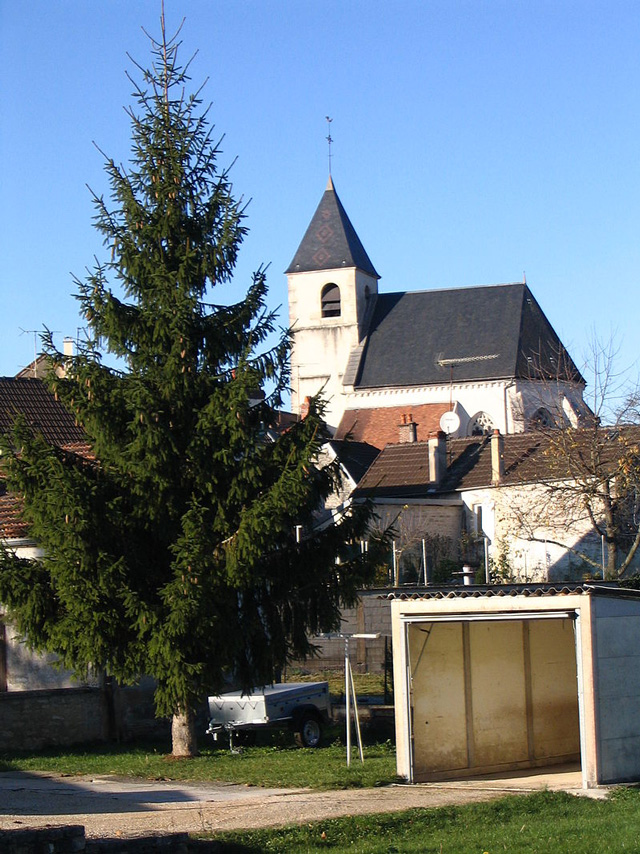 Location: Nuits, in the Yonne departement of France (Bourgogne Region).
Built: 16th century.
Condition: In good condition.
Ownership / Access: Open to the public.
Notes: Château de Nuits (sixteenth century), listed in 1967. Built in 1560 by François Chenu, Lord of Ravières, he is a example of Renaissance architecture. Featuring a façade pilasters topped with a slate roof, it has a sober and rigorous volumes. Its defensive character and yet many are evident in a work apart. Historical interiors of the castle (eighteen rooms open to visitors) offer an original stroll through five centuries of daily life of its successive occupants: the Clugny, La Guiche, Berthon.