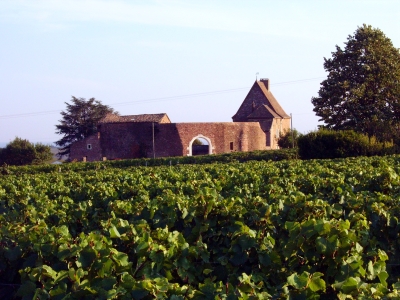 Location: Leynes, in the Saône-et-Loire departement of France (Bourgogne Region).
Built: First mention in 1423.
Condition: Rebuilt.
Ownership / Access: Now renovated and has been converted into guest house and cottage.
Notes: Château de Leynes is located in the village of Leynes (71570), in the department of Saône-et-Loire (France) This castle, priory and long ownership of the Abbey of Tournus, is mentioned for the first time in 1423 during the wars between Armagnacs and Burgundians. It is several times pillaged and burned siege: in 1471 by the troops of Louis XI in 1593 by the lord of Nogent and his soldiers. It remains in a state of ruin for more than a century before being partially rebuilt in 1716. The castle was renovated and today has been converted into a guest room and cottage.

How To Get To Château de Leynes (Map):