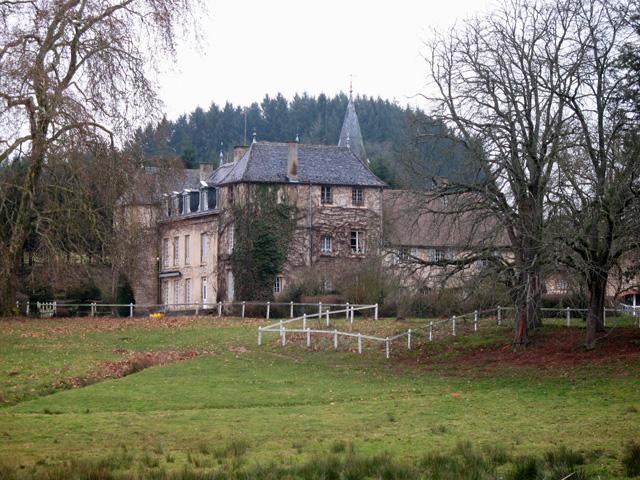 Location: Ozolles, in the Saône-et-Loire departement of France (Bourgogne Region).
Built: 13th century.
Condition: In good condition.
Ownership / Access: Open to public for receptions.
Opening Times: Check their website for more info.
Price of Admission: Check their website for more info.
Notes: Château de Crary is located on the territory of the town of Ozolles in Saône-et-Loire. Crary in Macon, was a fief of the royal lordship of Bois-Sainte-Marie and property of the family Strain, a native of Bourbonnais which were Antoine, Lord of Crary in 1462, Pierre, major in the regiment of Aligny in 1682, Gilbert, musketeer of the king in 1736, François de Neuville, duke of Villeroy, Governor of Lyon, heir Lesdiguières. He was then sold at a price of 90,000 pounds of Foudras Louis, count of Thiers Castle, in Matour. In 1771, Pierre Emmanuel Dumyrat, lord of Malinière en Forez Crary purchaser becomes the subject Colombier Coté and 350,000 pounds. In the middle of the last century, a marriage passed castles Crary and Ozolles family Tournelles and the Boisset family. Today Crary is a center receptions in southern Burgundy.

How To Get To Château de Crary (Map):