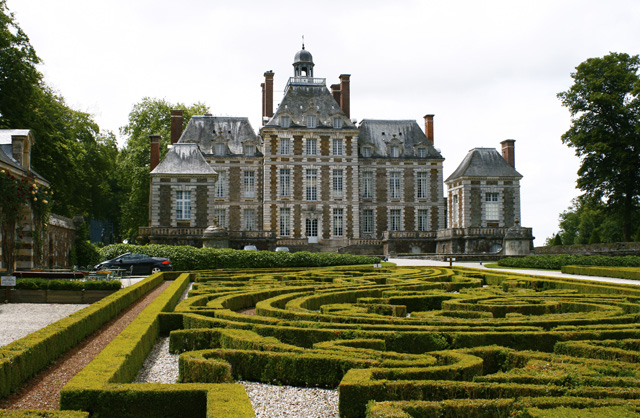 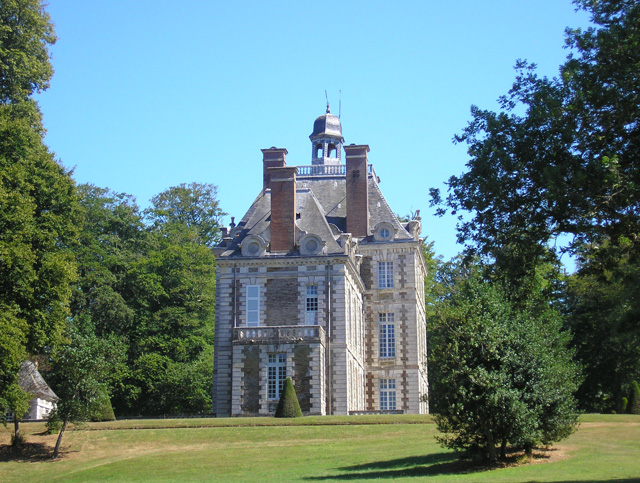 Location: Balleroy, in the Calvados departement of France (Basse-Normandie Region).
Built: 17th century.
Condition: In good condition.
Ownership / Access: Owned by a Private company.
ISMH Reference Number: PA00111028
Notes: Château de Balleroy is a castle in the town of Balleroy in Normandy. The stronghold of Balleroy, near the forest and the abbey of Cerisy, was acquired on 1 April 1600 by Jean de Choisy, wine supplier to the court of Henry IV 2. The castle was built in 1626-1636 by his son, John II of Choisy2 who became adviser of State and Chancellor of glitzy Gaston d'Orleans, brother of Louis XIII, and employs 1634 from the architect François Mansart reconstruction the castle of Blois.

How To Get To Château de Balleroy (Map):