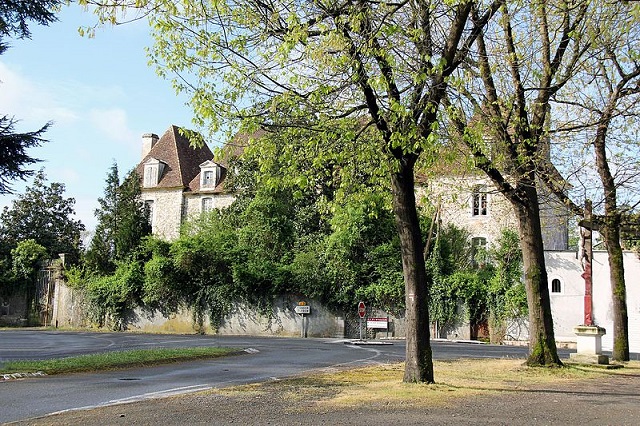 Location: Maslacq, in the Gironde departement of France (Aquitaine Region).
Built: 16th century.
Condition: --.
Ownership / Access: Private property.
Notes: The castle Maslacq is a castle located in Maslacq in the Pyrénées-Atlantiques.The castle was originally an abbey, whose existence is mentioned in the sixteenth century. It has been occupied by the Abbadie family of Arboucave for 3 centuries. The present building dates from the eighteenth century. During the Second World War, it was used as a retreat building by the Ecole des Roches in the free zone.

How To Get To Château Maslacq (Map):