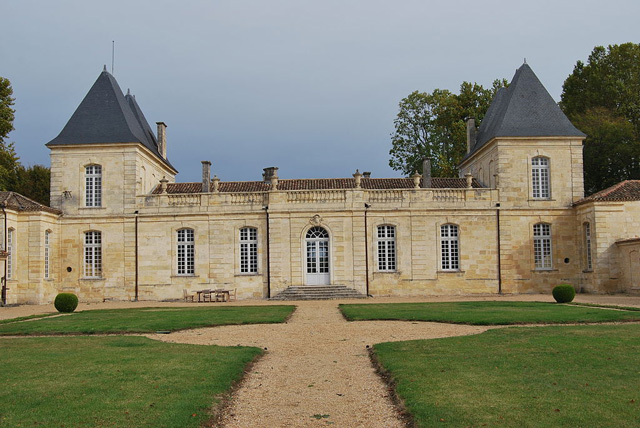 Location: Izon, in the Gironde departement of France (Aquitaine Region).
Built: 18th century.
Condition: In good condition.
Ownership / Access: Owned by the Municipality.
ISMH Reference Number: PA00083573
Notes: The 18th century Château d'Anglade, is located in the municipality of Izon, in Gironde. There are two castles in two different places and two epochs. Castle-old Anglade is located two kilometers west of the church of Izon and date of the eleventh century. The new-Anglade castle is located one kilometer northeast of the church of Izon and dates from the eighteenth century.