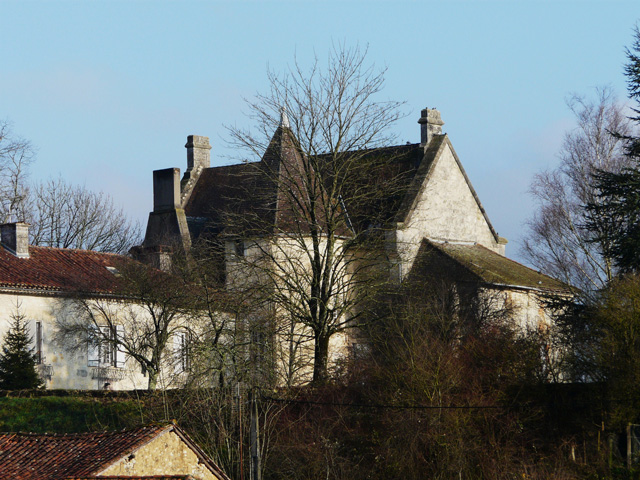 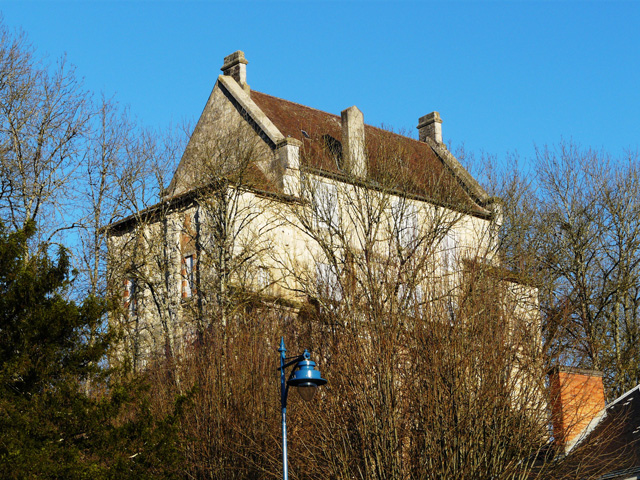 Location: Agonac, in the Dordogne departement of France (Aquitaine Region).
Built: 12th-13th Century.
Condition: In good condition.
Ownership / Access: Private property.
Notes: Château d'Agonac is a French château located in the town of Agonac in Dordogne, Agonac in the castle Aquitaine.Le region is located in the Dordogne, in the town center of Agonac in overlooking the main road and Beauronne. This is a private fort primitive castle property, Castrum Agoniacum, residence of the bishops of Perigueux, was erected about 980 by the bishop, Frotaire Gourdon, Périgueux to defend against the Normans. The oldest parts of the present castle, remains of the walls and the keep, dating from the twelfth century and the chapel dates back to the thirteenth century. The other buildings were later modified between the sixteenth and nineteenth centuries.