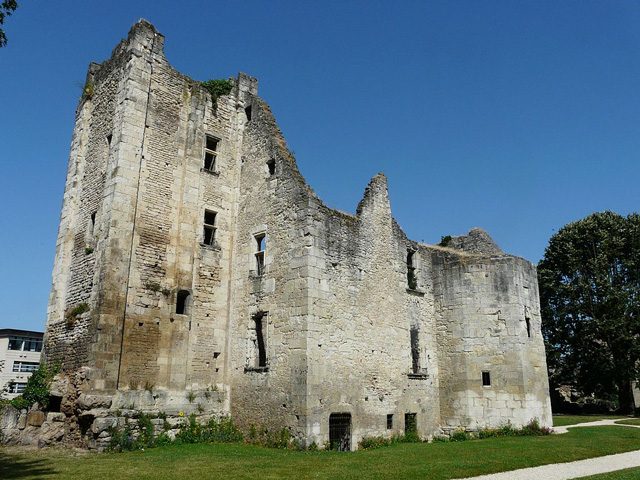 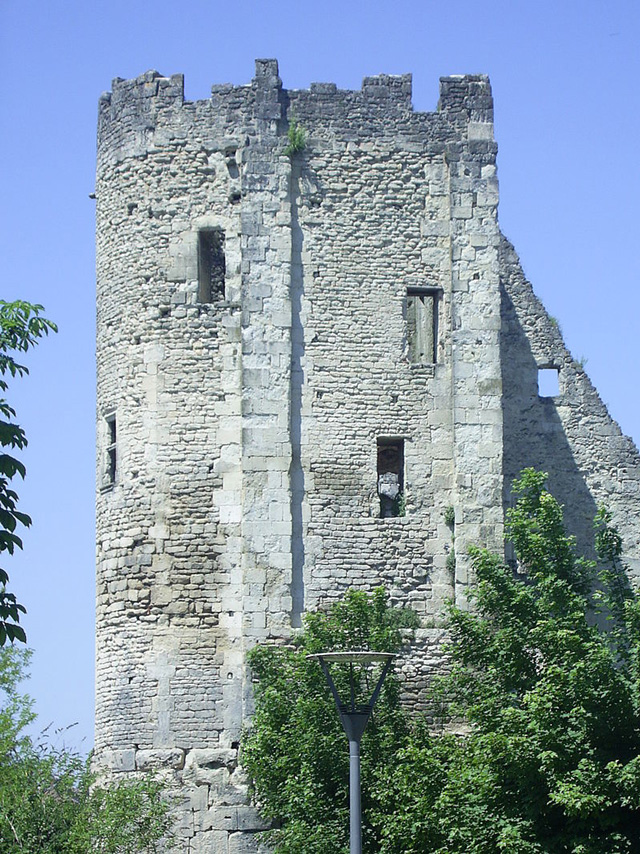 Location: Pârigueux, in the Dordogne departement of France (Aquitaine Region).
Built: Between 12th to 16th century.
Condition: Ruin.
Ownership / Access: Owned by the municipality.
ISMH Reference Number: PA00082726
Notes: Château Barrière is a French château built between the twelfth century and the sixteenth century. It is located in Perigueux, in the Dordogne. Owned by the city of Perigueux, the ruined castle is the subject of protection as historical monuments. The exterior are a visit. Dating back to the twelfth century, the castle gate is built on the Gallo-Roman wall built at the end of iiie century1 to protect the City, one of the urban centers which together with the Puy-Saint-Front, were to form Périgueux. Fief de la Barrière family in the thirteenth century (hence its name), the castle was partially destroyed by the Huguenots in 1575. It is classified as historical monuments from the 1862 list.

How To Get To Château Barrière (Map):