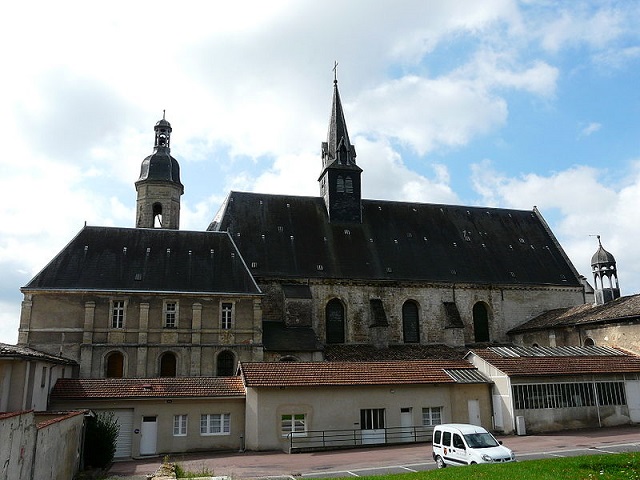 Location: Montpon-Ménestérol, in the Gironde departement of France (Aquitaine Region).
Built: 16th century.
Condition: In good condition..
Ownership / Access: --.
Notes: The Chartreuse de Vauclaire is an old charterhouse located in Montpon-Menesterol, in the Dordogne. Florissant during the Middle Ages, it was abandoned during the wars of religion. The monks returned, but were again driven out by the French Revolution. Rededicated by the Carthusians in 1858, the Carthusian monastery was once again an important development, but the law of separation of the Churches and the State permanently banished the Carthusians from their monastery.The Charterhouse was founded thanks to the active support of Hélie VII of Périgord (1261-1311) and its two sons Archambaud IV and Roger-Bernard, who decided on the site, the goals set for the monastery (prayer especially dedicated to Dead of the count's family) and their means of subsistence. The generally accepted date of construction (probably the date of dedication) is 1315. Other sources indicate a foundation in 1328.