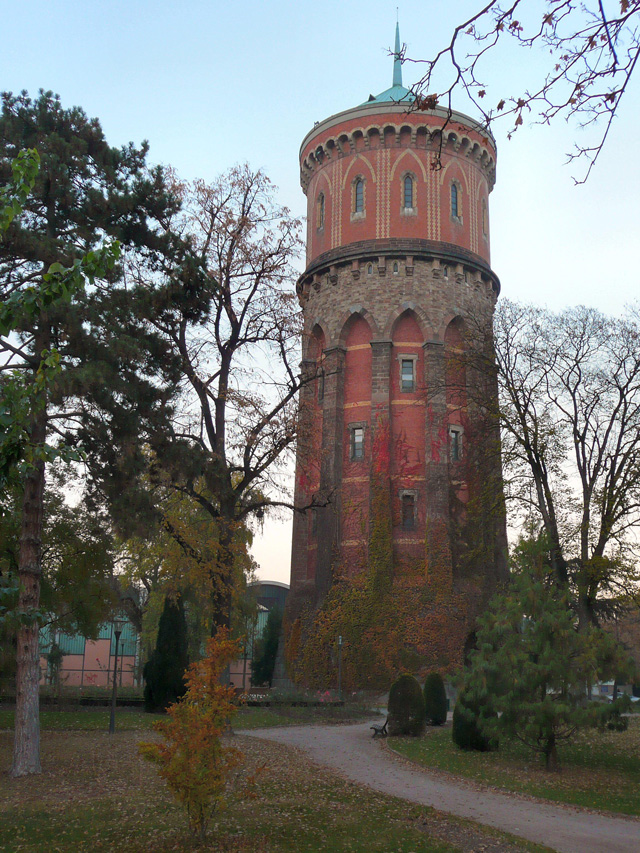 Location: Colmar, in the Haut-Rhin departement of France (Alsace Region).
Built: 19th century.
Condition: In good condition.
Ownership / Access: Owned by the town.
ISMH Reference Number: PA00125232
Notes: Château d'eau de Colmar is a historical monument located in Colmar, in the French department of Haut-Rhin. Its capacity is 1200 m³. It was built between 1884 and 1886.It is the oldest preserved in the region.4 but is no longer used as such since 1984, since the storage capacity became insufficient for the needs.The water tower, with the exception of its roof dating from 1961, the subject of a registration as a historic monument since April 16, 1993.

How To Get To Château d'eau de Colmar (Map):